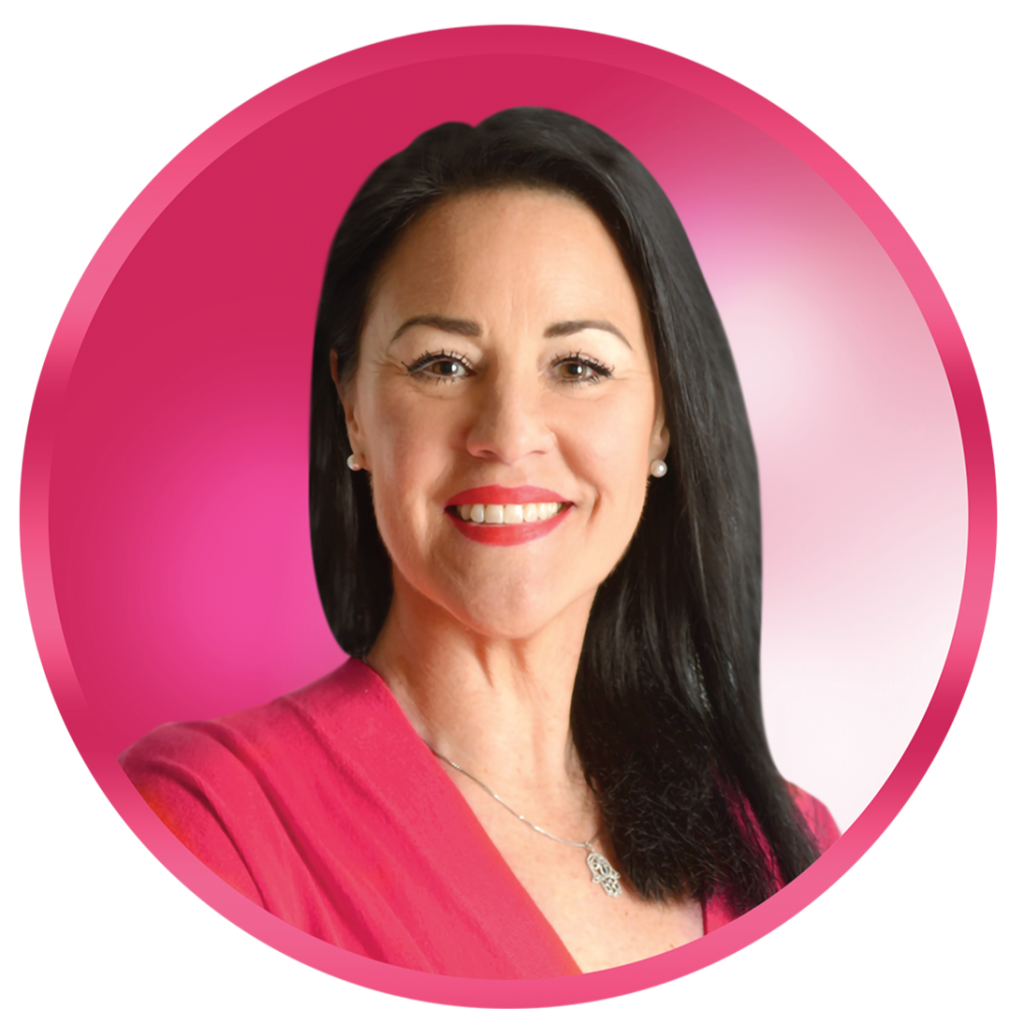 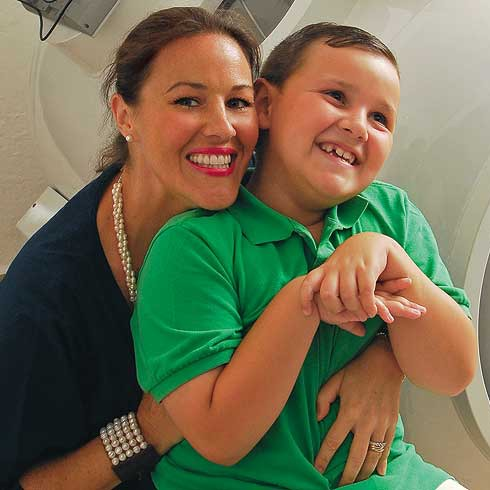 Kerri Rivera is an author, speaker, health consultant and autism mom. She has helped over 800 kids (ages 6 months – 32 years old) recover from autism.

After her son was diagnosed with autism in 2004, she began treating him with the standard DAN biomedical interventions popular at the time. He was a “non-responder” and after years of treatment his results were disappointing.

In desperation, she prayed for a solution to her son’s health problems. Asking God to help her find something that would help her son and that she could share with others; a solution that would be affordable and accessible around the world and effective in relieving the autism symptoms affecting an increasing number of the world’s youth.

Finding Chlorine Dioxide shortly thereafter, she tried it on herself and with her son. He had an immediate and obvious improvement in symptoms. The veil of autism was lifted and he began speaking in ways he hadn’t for years. Kerri knew she was on to something and began to share her discovery with the world. 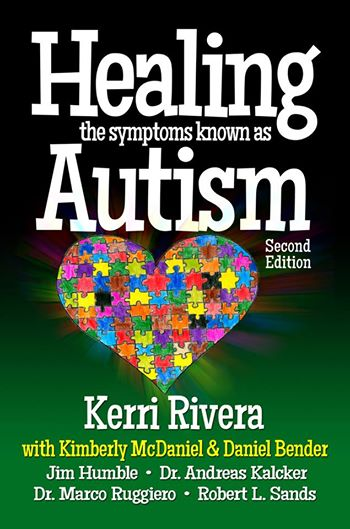 In 2014 Kerri’s Book, Healing The Symptoms Known As Autism, was published on Amazon, becoming a #1 Best Seller in the Health category before being banned in 2019 when Amazon began a dramatic purge of literature focusing on natural health.

The book itself, translated into 7 languages is filled with testimonials from happy families and racked up scores of additional positive online reviews from people who had never met Kerri, but were benefiting from her protocol as spelled out in the book.

Shop for “Healing The Symptoms Known As Autism,” here: https://cdautism.org/shop/healing-the-symptoms-known-as-autism-second-edition-ebook,

To support her growing following, Kerri created Facebook groups that attracted fans from around the world. In addition to English- and Spanish-speaking groups (Kerri is bilingual), parents offered to help moderate groups in Arabic (10K members), Turkish (12K members) and Portuguese. Before being banned by Facebook in another drastic social media censorship sweep, Kerri’s groups had between 50,000 and 100,000 followers.

Due to privacy concerns on social media, Kerri has now converted to meeting with families via an inexpensive paid membership group here: https://www.kerririveraprotocol.com/home-page 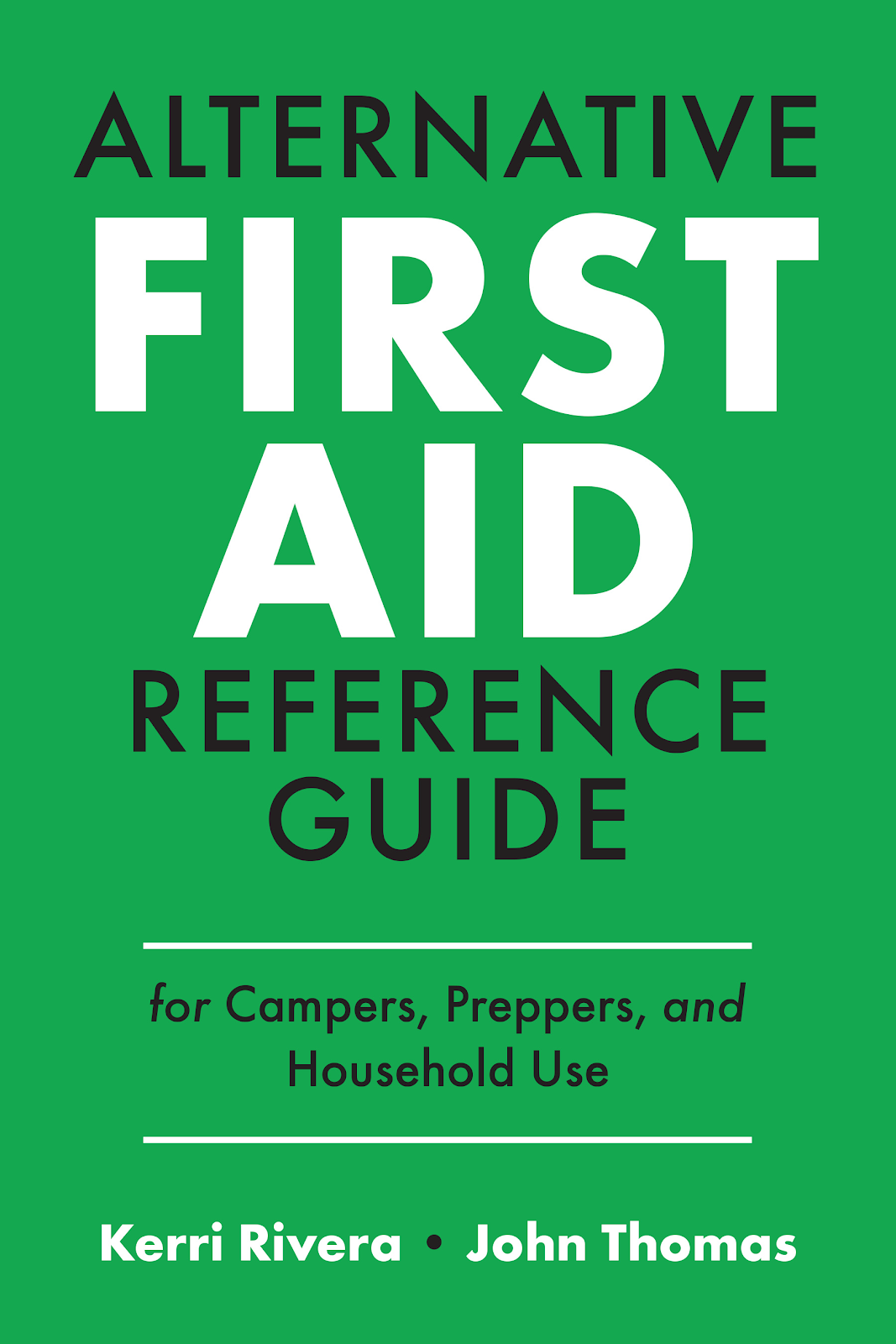 Through working with the FAMILIES of her autistic clients, Kerri has seen dramatic improvements in health of individuals struggling with a variety of health concerns, not just autism. Her protocols are wondrously effective in treating even chronic diseases.

As a result, Kerri has published a new book, with broader appeal. Her latest book, Alternative First Aid Reference Guide for Campers, Preppers and Household Use, has just been released! You can get your first-run copy here: www.kerririvera.com/

This book is designed to help you use the safe, natural products we recommend for a variety of every-day health conditions. 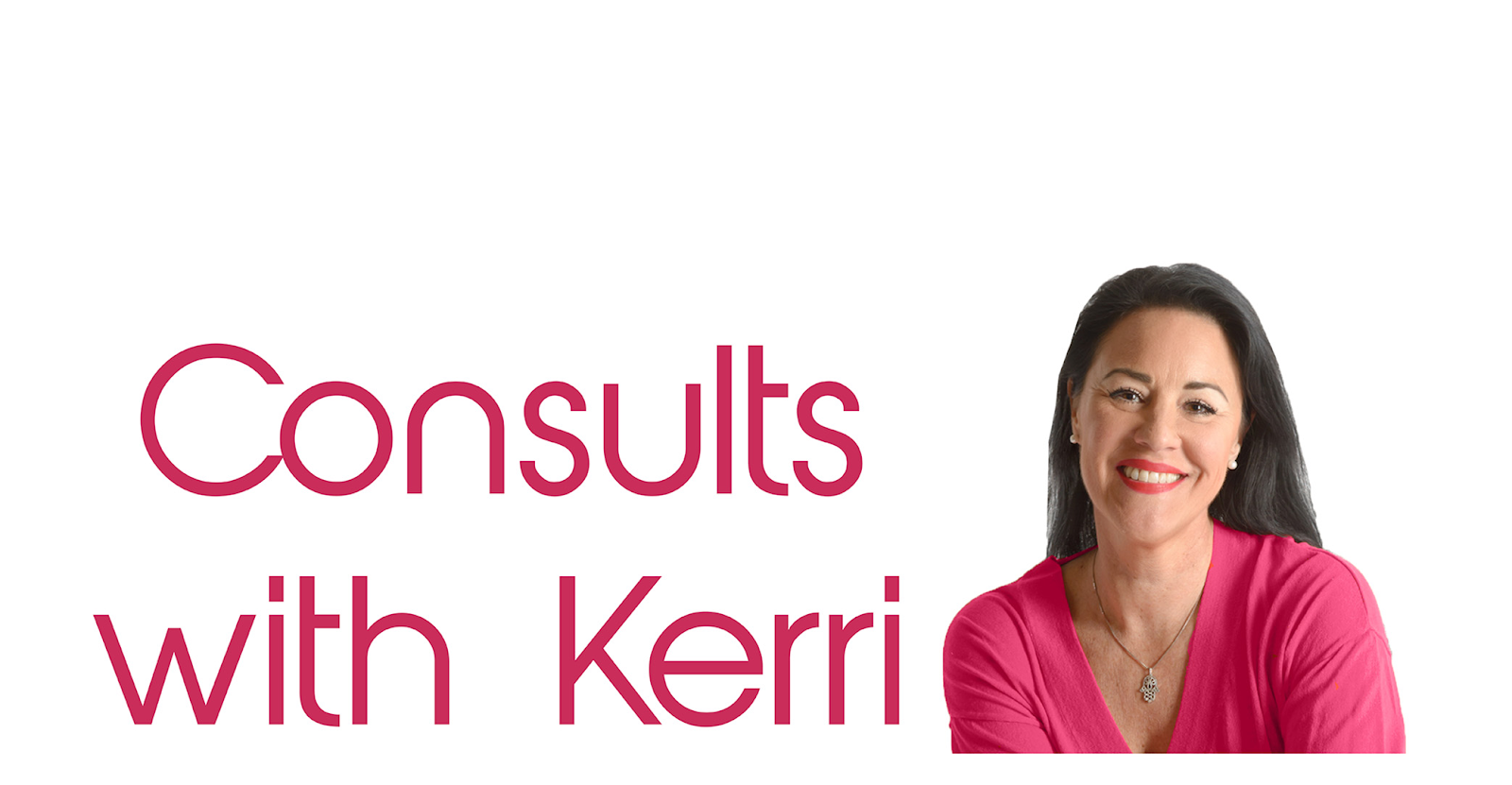 Through her direct one-on-one skype consultations, Kerri has worked with, and seen recoveries of, the following conditions:

Kerri believes that illness has a root in pathogens and inflammation. Chlorine Dioxide removes pathogens, and along with the rest of her protocol, helps allow the body to heal itself.

Rivera has also been a repeat-appearance live speaker at Autism One Conferences in Chicago, an event featuring other luminaries in the field such as Dr. Klingardt, Dr. Bradstreet, Robert F. Kennedy, Jr. and Dr. Amy Yasko. 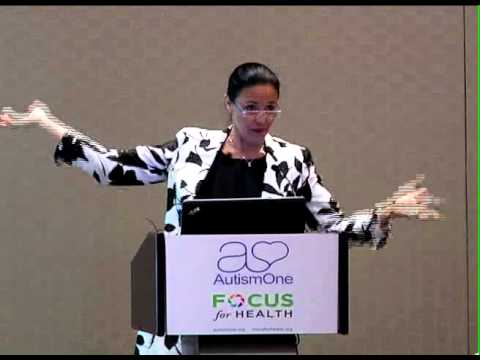 To see a collection of some of Kerri’s video interviews, visit this page: https://www.kerririvera.com/full-list-videos or take a look at her Brighteon Channel here: https://www.brighteon.com/channel/kerrion24 . 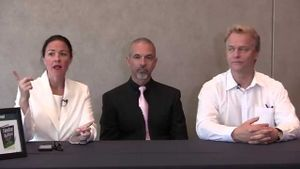 Kerri’s protocol is controversial because it works. As evidenced by the rampant censorship the natural health industry has faced online in recent years, the information we need in order to get and stay healthy is getting ever-more-difficult to disseminate. Kerri wants people to remember that we have the tools to heal ourselves and our families. We just need to work together to get this information to be more widely known.

“What Is Chlorine Dioxide?